Sign up for my Weekly Newsletter and Exclusive Updates.

Your submission has been received! 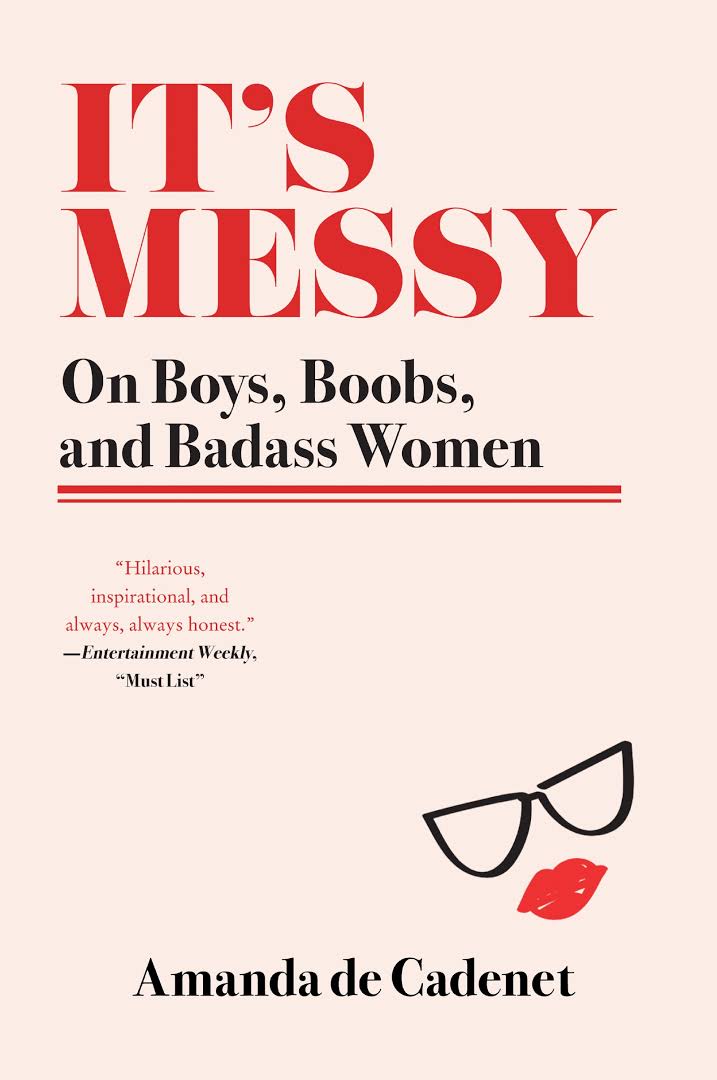 It's Messy: On Boys, Boobs and Badass Women

Amanda de Cadenet has interviewed and photographed many of the most influential figures in popular culture, became the CEO of her own female focused multimedia company, and has evolved as a leading voice for feminism. In It’s Messy, Amanda tells her story in this deeply personal collection of essays that honestly addresses the issues, concerns, and experiences relevant to women today.

Through her interview series, The Conversation, Amanda engages notable women—including Hillary Clinton, Gwyneth Paltrow, Jane Fonda, Lady Gaga, Alicia Keys, Gabourney Sidibe, Eva Longoria, Ivanka Trump, Rita Ora, and Arianna Huffington—in no-holds-barred conversations about what it really means to be a female today. In It’s Messy, Amanda offers readers an extension of that conversation, as well as an inside look at her own journey through her intensely personal and bold, yet universal experience of being a woman.

“De Cadenet is like a wise older sister that commands your respect with her wit, humor, and no-nonsense advice giving.”

“Intimate and revealing, It’s Messy reads as part confessional memoir, part raw essay collection on the challenges—and power—of being a girl and woman in the world today.”

“Serious and thought-provoking….the overwhelming feminist message on its pages is one of positive resurrection against all the odds. If you want advice on how to ignore the haters on the road to happiness, then this your next read.”